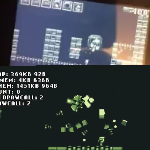 DamnFlixel is a port to C++ of the popular AS3 engine called Flixel. The engine can be compiled for Desktop and Nintendo 3DS (using the oficial CTR-SDK). The engine features multiple core features like custom memory allocators, multi-threaded job system, efficient containers like intrusive lists, fixed arrays, ring buffers and small strings. For graphics it uses OpenGL 4+ for desktop development and Nintendo’s GX API for rendering to the 3DS. 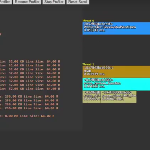 Gaius Intrusive Profiler is a tool I built for my own engine. It allows me to profile a game remotely using a web interface. The profiler runs a WebSocket server and services the frame data to a client so it can be displayed on the screen. 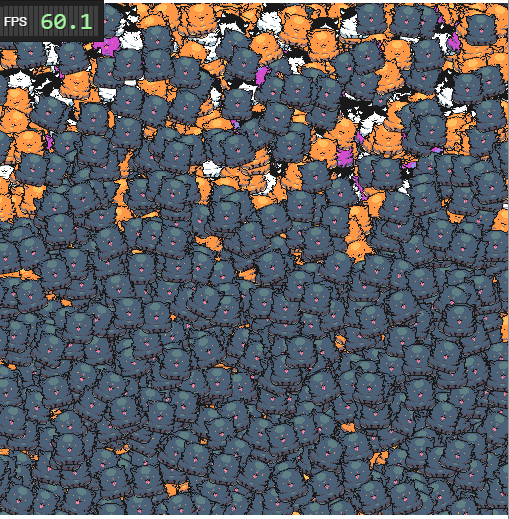 Tiny-Canvas is composed by two minimal and lightweight rendering modules. One called TinyCanvas and the other one called TinySprite. Both of this modules use WebGL as a rendering backend for high performance. None of them falls back to canvas to keep the size of the library as small as possible. Tiny-Canvas modules are great if you have limited space (ex: Limited size contests) and want to have WebGL features like custom shaders. 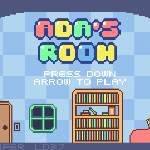 Ada’s Room is a small platformer game about a fighting nightmares as bosses developed for Ludum Dare 37. The really simple story of the game is that Ada is going to bed. She’s going to have nightmares and she must confront her fears. This nightmares will be presented as enemies or bosses she has to defeat. Her room will mutate with each boss battle. Each boss would represent a different fear and would need different strategies to be defeated. At the end the core is a platformer skill game. A mix between super crate box, shovel knight and in some way binding of isaac.

This game was developed by myself in C++ using my own engine DamnFlixel. The game can even run on Nintendo 3DS thanks to that. Here you can see a video https://www.youtube.com/watch?v=zKCJqFtEQXk. 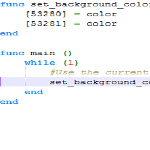 DAMN-BASIC is a programming language I designed for writing programs for obsolete CPUs. The main target I focused was the MOS6502. I implemented a compiler and assembler in C++ which generate 6502 instructions. Here is a video demo of it https://www.youtube.com/watch?v=R78IVB5AjBs 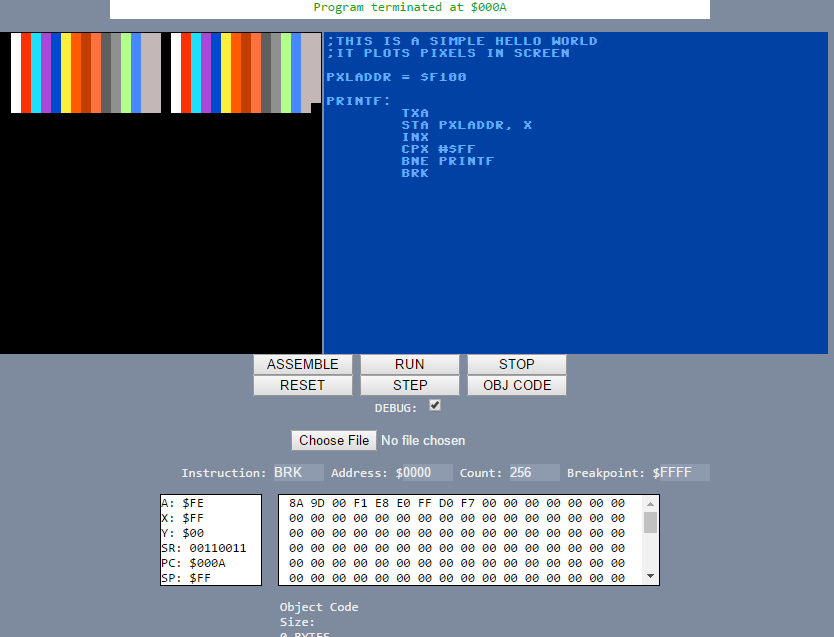 6502 Emulator and Assembler written in JavaScript.